Glaser's "Light and Likeness" poster has been hanging in my art room since I evolved from itinerant teacher circa 1992. It was given to me by a colleague when I worked at the Falk School in Buffalo and the poster has since traveled with me to my various places of employment, including here in Room 214. Oddly enough, it was only recently that I learned anything about the artist.


Milton Glaser (born June 26, 1929, in New York City) is a graphic designer, best known for the I Love New York logo, his "Bob Dylan" poster, the "DC bullet" logo used by DC Comics from 1977 to 2005, and the "Brooklyn Brewery" logo. He also founded New York Magazine with Clay Felker in 1968.
Glaser was educated at Manhattan's High School of Music & Art (now Fiorello H. LaGuardia High School of Music & Art and Performing Arts), graduated from the Cooper Union in 1951 and later, via a Fulbright Scholarship, the Academy of Fine Arts in Bologna under Giorgio Morandi.

In 1954 Glaser was a founder, and president, of Push Pin Studios formed with several of his Cooper Union classmates. Glaser's work is characterized by directness, simplicity and originality. He uses any medium or style to solve the problem at hand. His style ranges wildly from primitive to avant garde in his countless book jackets, album covers, advertisements and direct mail pieces and magazine illustrations. He started his own studio, Milton Glaser, Inc, in 1974. This led to his involvement with an increasingly wide diversity of projects, ranging from the design of New York Magazine, of which he was a co-founder, to a 600-foot mural for the Federal Office Building in Indianapolis.

Throughout his career he has had a major impact on contemporary illustration and design. His work has won numerous awards from Art Directors Clubs, the American Institute of Graphic Arts, the Society of Illustrators and the Type Directors Club. In 1979 he was made Honorary Fellow of the Royal Society of Arts and his work is included in the Museum of Modern Art, the Victoria and Albert Museum, the Israel Museum and the Musee de l'affiche in Paris. Glaser has taught at both the School of Visual Arts and at Cooper Union in New York City. He is a member of Alliance Graphique International (AGI). 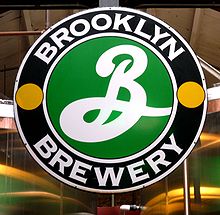 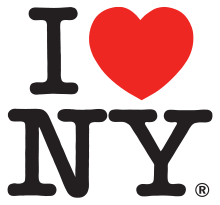 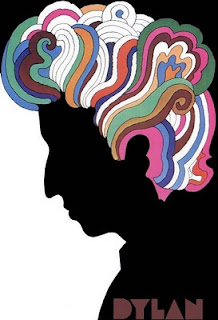