The beginning of our tour in Spain was a whirlwind! Traveling with Trafalgar was an excellent way to pack in as much as humanly possible, and I do not regret going that route for our travels through southern Spain. I decided it was like attending a buffet dinner: you get to sample the largest amount in one sitting but it is not a relaxing dinner. There were many things I would have liked to experience with more depth (especially the arts, like Gaudi in Barcelona) but then I would have missed out on other samplings. I would do it all again in a heartbeat, and I would use Trafalgar again, as well.

Toledo - one of my favorite stops on our tour. What stands out about it: El Greco's painting and the fact that Jews, Muslims and Christians co-existed happily in the city for a long period of time. 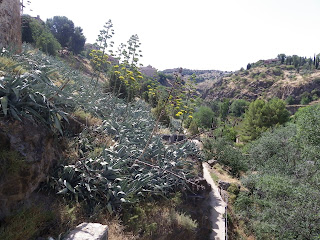 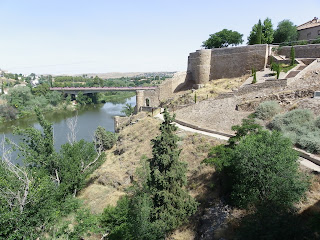 Don Quixote stopped here (yes, he is a fictional character) 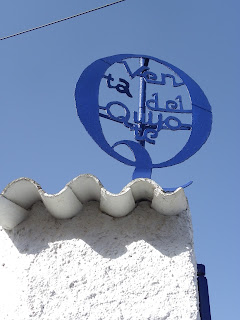 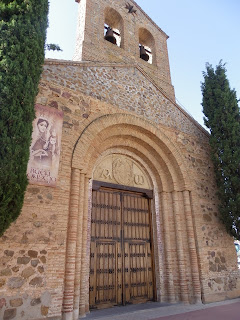 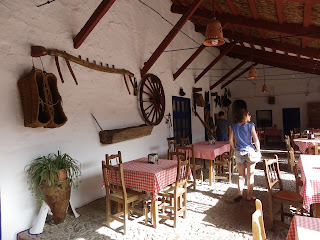 We visited a beautiful farm where they raise the famous bulls, and then we enjoyed a Spanish style barbecue (I do not believe we ate any of their bulls!) 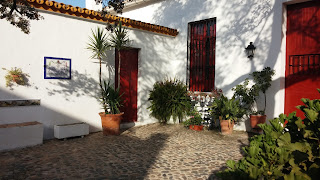 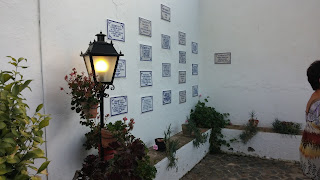 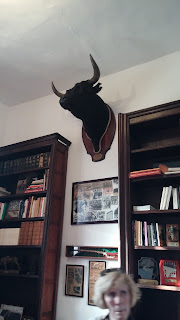 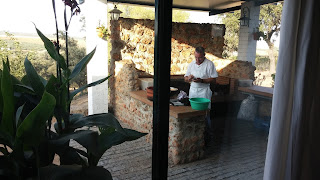 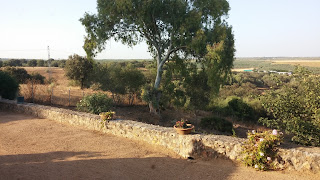 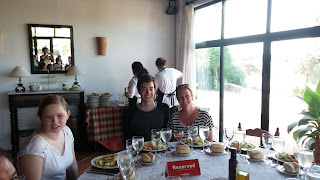 Cordoba was breathtaking (although I think it was one of our hottest days - 110 and the breeze felt like a blow dryer) What struck me was the use of different columns from different locations and builders, and the addition of the Christian architecture with the Arabic styles as the location evolved. 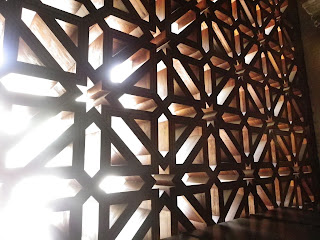 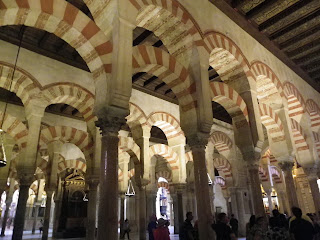 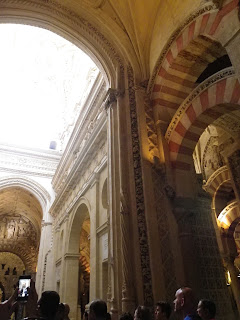 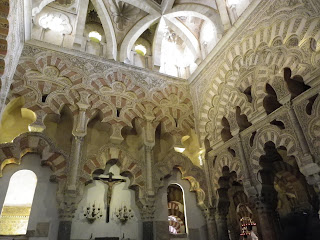 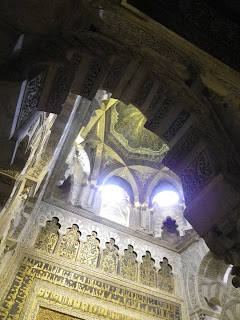 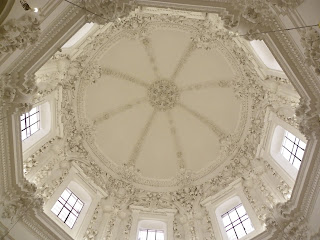 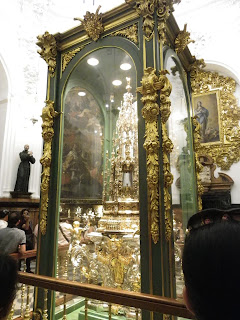 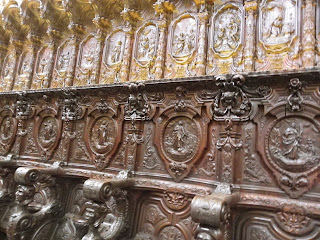 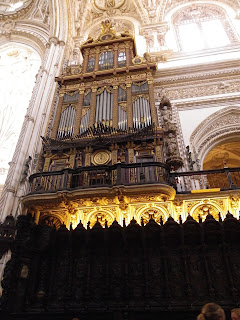 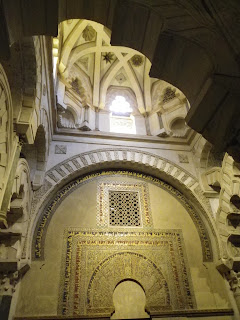